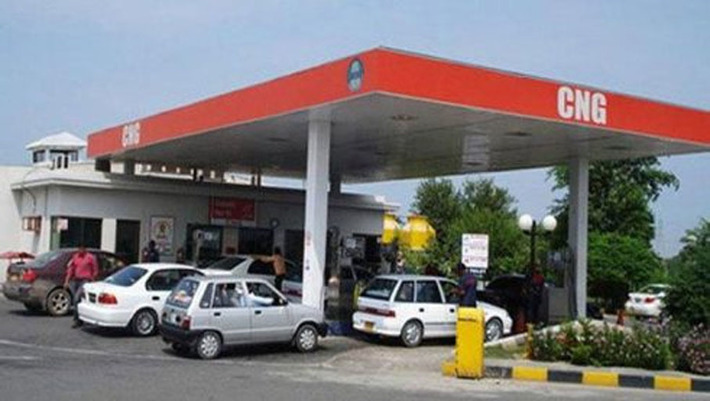 The compressed natural gas (CNG) stations across the Sindh province will remain closed for three days in an ongoing week because of the low pressure of gas.

Sui Southern Gas Company (SSGC) has announced that the supply of gas to the CNG stations to remain suspended today Monday, Wednesday and Friday across Sindh.

The SSGC spokesperson said that the decision was made due to the shortage of natural gas in the system adding that they were facing difficulties to meet the gas demand of household consumers.

Earlier, the Sui Southern Gas Company (SSGC) on Friday made it clear that it will not be able to supply fuel due to a serious gas shortage in the province due to which CNG stations across Sindh to remain shut during the entire winter season.

In 2018, Indian Prime Minister Narendra Modi's right-hand man and home minister Amit Shah told his party's volunteers commonly known as Modi Bhakts: "We can keep making messages go viral, whether they are real or fake, sweet or sour". "Keep making messages go viral. We have already made a WhatsApp group with 32 lakh people in Uttar Pradesh; every morning they are sent a message at 8 am", Shah added, according to a report in …