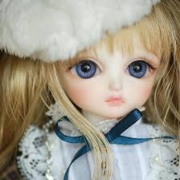 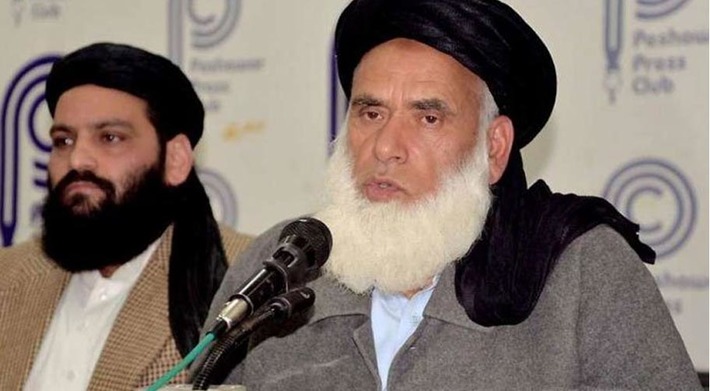 According to the details, law enforces and police have conducted a joint operation in Islamabad’s Sector E-11/3, and arrested JUI-F’s Mufti Kifayatullah for allegedly issuing derogatory remarks against the state institutions.

According to the sources,  Jamiat Ulema-e-Islam Fazal (JUI-F) leader has been shifted to Central Jail Haripur.

Police alleged that the duo had been urging people to participate in the Azadi March.