Only Education can Uplift Masses and Their Future 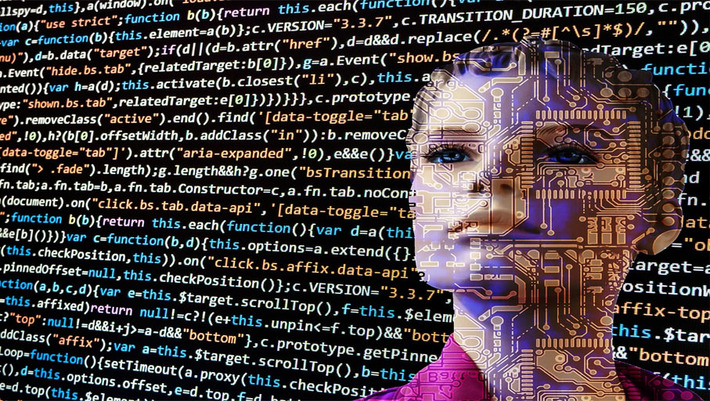 The purpose of education is to make people social beings. In an increasingly globalised world, literacy is more vital to navigate life and work than ever. It is only literacy that helps people live in dignity. Full participation in society is ensured by the use of this quality of life. Literacy is a crucial parameter for socio-economic development. It is a basic human necessity. It plays a key part in sustainable development. Literacy is the road to human progress and development. Further, it is a perfect means through which everyone can realise his/her potential. As Kofi Anan once observed, “Literacy is a bridge from misery to hope.

It is a basic tool for daily life in modern society. It is a bulwark against poverty and a building block of development. Literacy is a vehicle for the promotion of cultural and national identity. More importantly, literacy is a sine qua non for peace if it is to thrive. Literacy is significant in many ways, not just to improve the chances of getting some healthy jobs, but to promote peace and tranquillity anywhere in the world. It can have a tremendous impact on mitigating the conflicts. Most conflicts have its roots in the manipulation of untaught minds and distortion of facts. It is easy to induce uneducated minds and build misperceptions.

The inclination towards violence and clashes is much higher as they can be easily influenced. On the flip side, a lettered mind profusely contributes to the processes aimed at peace and harmony. So, the higher rate of literacy leads to a greater understanding in society and ignorance, thus, fails. In a nutshell, illiteracy and peace cannot move hand in hand. For peace to prevail, education must be spread, and illiteracy has to be eradicated at all events. As M K Gandhi aptly described, “Illiteracy is a sin and shame and must be eradicated. Without literacy, gender empowerment is far off the possibility and reality.

It helps narrow the gender gap to a great extent. As per reports, 122 million around the world still cannot read and write. Two-thirds of them are women, which is a matter of deep concern. The only feasible way to empower women is through education and knowledge. As it is agreeably said, “If you educate a girl, you educate and benefit an entire community. To raise a literate generation, one ought to educate this weakest segment of society i.e. women. It is vitally important to be a literate person in today’s society because literacy is the panacea to social evils. Surely, literacy encourages the advocacy of human fundamental rights. It stimulates to stand up for what one believes in. When the oppressed people are illiterate, then they are voiceless and cannot get international recognition. Moreover, people will be aware of their rights in the first place, so they might be able to assert them. Kashmir is a case in point whereas people sparing no efforts in letting the Indian central government usurp their state’s autonomous status which they have been enjoying.

Thus, literacy can be a tool for social and political change. The slaves in America during Seventeen and Eighteen century were not permitted to learn as a rule, because the slave owners knew this fact that the power to read and write would quickly translate into political power to resistant. Fredrick Douglass is a classic example in this regard that how he used his literacy skills towards his emancipation. In his autobiography, “Narrative of the Life of Frederick Douglass,” Douglas narrated how literacy transformed his relationship with himself and his master; enabling him to become a vigorous spokesperson for abolition.

All things considered, it is vitally important to be a literate person in today’s society because literacy is the panacea to social evils.Besides, it is the only means for the development of future generations. On international literacy day, UNESCO calls on the international community to promote combined approaches to literacy.Governments, civil society, academia and the private sector must act now to fulfil the promise of the 2030 agenda for sustainable development to ensure that no one is left behind.Likewise, the situation of literacy in our country paints a very gloomy picture. According to an estimate of UNICEF, Pakistan is being ranked second in terms of out-of-school children. Nigeria is at the top of this list. All indicators concerning literacy in Pakistan are quite disheartening. It behoves us to take it seriously.The fact, however, is that government alone not to be assiduous in this fight against illiteracy.

This task requires societal involvement. The conduction of seminars and photo sessions will not scratch the surface and remain perfunctory efforts.There is a need for taking sincere and immediate steps to overhaul the education system, and then the dropout problem may be rooted out. We, in hand, have a new government that has made many promises to address the challenges being faced by Pakistan; it remains to be seen whether they will walk the talk or walk the walk. If we cannot bring our literacy level at par with the leading societies but, at least, we can attain the satisfactory average level set at 86 per cent.We desperately need a paradigm shift in our approaches towards learning. Otherwise, all lofty slogans and promises will get a reality check shortly.

Those beautiful words of a great reformer Sir Syed Ahmad Khan have not evaporated from the minds yet; cautioning that a bleak future is destined for those who are least bothered about the learning culture.When a nation becomes devoid of arts and learning, it invites poverty. When poverty comes, it brings in its wake thousands of crimes.Hence, the culture of learning plays a foundational role in the creation of prosperous and sustainable societies.

The post Only Education can Uplift Masses and Their Future appeared first on Onlineindus News.