Oxford University's report on global disinformation ranks India and Pakistan among top 17 "high cyber troop capacity" countries. The report defines "cyber troop capacity" in terms of numbers of people and the size of budget allocated to psychological operations or information warfare. "Cyber troop activity" as defined by the report includes social media manipulation by governments and political parties, and the various private companies and other organizations they work with to spread disinformation. Oxford report shows that India's cyber troops are "centralized" while those in Pakistan, US and UK are "decentralized". EU Disinfo Lab, an NGO that specializes in disinformation campaigns, has found that India is carrying out a massive 15-year-long disinformation campaign to hurt Pakistan.

What Kugelman calls "Russian Operation" appears to be a reference to a US government-funded think tank RAND Corporation's report entitled "The Russian "Firehose of Falsehood" Propaganda Model". Here is an except of the RAND report:

"Russian propaganda is produced in incredibly large volumes and is broadcast or otherwise distributed via a large number of channels. This propaganda includes text, video, audio, and still imagery propagated via the Internet, social media, satellite television, and traditional radio and television broadcasting. The producers and disseminators include a substantial force of paid Internet “trolls” who also often attack or undermine views or information that runs counter to Russian themes, doing so through online chat rooms, discussion forums, and comments sections on news and other websites".

Former US President Barack Obama has observed that “Expressing hostility toward Pakistan was still the quickest route to national unity (in India)”.  The Indian disinformation campaign is a manifestation of Indians' political unity against Pakistan.  EU Disinfo Lab has found that Indian Chronicles is a 15-year-long campaign that started in 2005 on former Prime Minister Manmohan Singh's watch, well before Prime Minister Narendra Modi's election to India's highest office in 2014. It has grown to over 750 fake media outlets covering 119 countries. There are over 750 domain names, some in the name of dead people and others using stolen identities.  Here is an excerpt of EU Disinfo Lab's report:

"The creation of fake media in Brussels, Geneva and across the world and/or the repackaging and dissemination via ANI and obscure local media networks – at least in 97 countries – to multiply the repetition of online negative content about countries in conflict with India, in particular Pakistan".

RAND's Recipe:
Traditional countermeasures are ineffective against "firehose of falsehoods" propaganda techniques. As researchers Christopher Paul and Miriam Mathews of RAND put it: "Don't expect to counter the firehose of falsehood with the squirt gun of truth." They suggest:
1. Repeating the counter-information
2. Providing an alternative story to fill in the gaps created when false "facts" are removed
2. Forewarning people about propaganda, highlighting the ways propagandists manipulate public opinion.
3.  Countering the effects of propaganda, rather than the propaganda itself; for example, to counter propaganda that undermines support for a cause, work to boost support for that cause rather than refuting the propaganda directly
5. Turning off the flow by enlisting the aid of Internet service providers and social media services, and conducting electronic warfare and cyberspace operation
Summary:
Recently released Oxford University Report entitled "Industrialized Disinformation 2020 Global Inventory of Organized Social Media Manipulation" has put both India and Pakistan among "high cyber capacity" countries. Oxford report shows that India's cyber troops are "centralized" while those in Pakistan, US and UK are "decentralized". India with its massive disinformation campaign against Pakistan appears to be following what a US think tank RAND calls "Firehose of Falsehoods". Pakistani policymakers charged with countering the Indian propaganda should read the RAND report "Firehose of Falsehoods" for its 5 specific recommendations to the US government to effectively respond to the Russian disinformation campaign. In particular they should heed its key advice: "All other things being equal, messages received in greater volume and from more sources will be more persuasive.......Don't expect to counter Russia's firehose of falsehoods with the squirt gun of truth. Instead, put raincoats on those at whom the firehose is aimed"
Related Links:

India, Pakistan among 7 nations with state actors active online for propaganda: Study
In India, cyber troop activity was found in two instances by a political party or politicians, three or more instances by a private contractor, on one instance by civil society organisation, and one by citizens and influencers.

India figures in a small bunch of seven countries — along with China, Iran, Pakistan, Russia, Saudi Arabia, and Venezuela — where state actors use computational propaganda on Facebook and Twitter to influence global audiences, according to a comprehensive report on disinformation campaigns released by the Computational Propaganda project at Oxford on Thursday.

These troops are “government or political party actors tasked with manipulating public opinion online”, according to the report, and only Malaysia, Philippines, the UAE, and the US had as many or more instances as India. The report labelled India as “medium-capacity” for “cyber troops”. It stated, “Multiple teams ranging in size from 50-300 people. Multiple contracts and advertising expenditures valued at over 1.4M US.” Other countries in the category are Brazil, Pakistan, and the UK.

Over three years, the researchers examined 70 countries in which these operations do three things: suppress fundamental human rights, discredit political opposition, and drown out political dissent.

In India, cyber troop activity was found in two instances by a political party or politicians, three or more instances by a private contractor, on one instance by civil society organisation, and one by citizens and influencers.

In the first big crackdown on fake accounts for “inauthentic behaviour” in the run-up to Lok Sabha polls in April, Facebook removed more than 700 pages, groups and accounts from India. Those taken down include accounts associated with the Congress IT cell and Silver Touch Technologies, a company that has worked for the government and the BJP. They were taken down for attempts to deceive users of their identities, according to the company.

The report found that in India, bot-led automated manipulation as well as human-led manipulation spread propaganda for a party, attacked its political opposition, and spread polarising messaging designed to drive divisions.

In India, it found the use of disinformation and media manipulation, data-driven strategies, amplifying content by flooding hashtags, and troll armies that harass dissidents or journalists online. The only technique that the researchers did not find in India that was present in other countries was mass-reporting of content or accounts.

Of the 70 countries, 44 had campaigns conducted by government actors, such as a digital ministry or the military, and 45 had campaigns led by political parties or politicians, the report found. This is a 150-per cent increase in countries using organised social media manipulation campaigns.
This year, 70 countries saw campaigns of this kind; the corresponding figures 48 in 2018, and 28 in the year before.

The Confucius group was previously reported to have first leveraged mobile malware in 2017 with ChatSpy[1]. However, based on this new discovery, Lookout researchers found that Confucius may have been spying on mobile users for up to a year prior to ChatSpy with SunBird. SunBird campaigns were first detected by Lookout researchers in 2017 but no longer seem to be active. The APT’s latest malware, Hornbill, is still actively in use and Lookout researchers have observed new samples as recently as December 2020.

“One characteristic of Hornbill and SunBird that stands out is their intense focus on exfiltrating a target's communications via WhatsApp,” said Apurva Kumar, Staff Security Intelligence Engineer at Lookout. “In both cases, the surveillanceware abused the Android accessibility services in a variety of ways to exfiltrate communications without the need for root access. SunBird can also record calls made through WhatsApp’s VoIP service, exfiltrate data on applications such as BlackBerry Messenger and imo, as well as execute attacker-specified commands on an infected device.”

Both Hornbill and SunBird appear to be evolved versions of commercial Android surveillance tooling. Hornbill was likely derived from the same code base as an earlier commercial surveillance product known as MobileSpy. Meanwhile, SunBird can be linked back to the Indian developers responsible for BuzzOut, an older commercial spyware tool. The Lookout researchers' theory that SunBird’s roots also lay in stalkerware is supported by content found in the exfiltrated data that they uncovered on the malware’s infrastructure in 2018. The data uncovered includes information about the stalkerware victims and campaigns targeting Pakistani nationals in their home country as well as those traveling abroad in the United Arab Emirates (UAE) and India.

Pakistan steel production grew by 13.3% in 2020,  the second fastest among the top 40 steel producing countries, according to data published by the World Steel Association. At the same time, Pakistan Bureau of Statistics revealed that the nation's steel imports rose by 18% year-over-year. The demand for steel was driven by construction and manufacturing sectors which are leading Pakistan's economic recovery. … 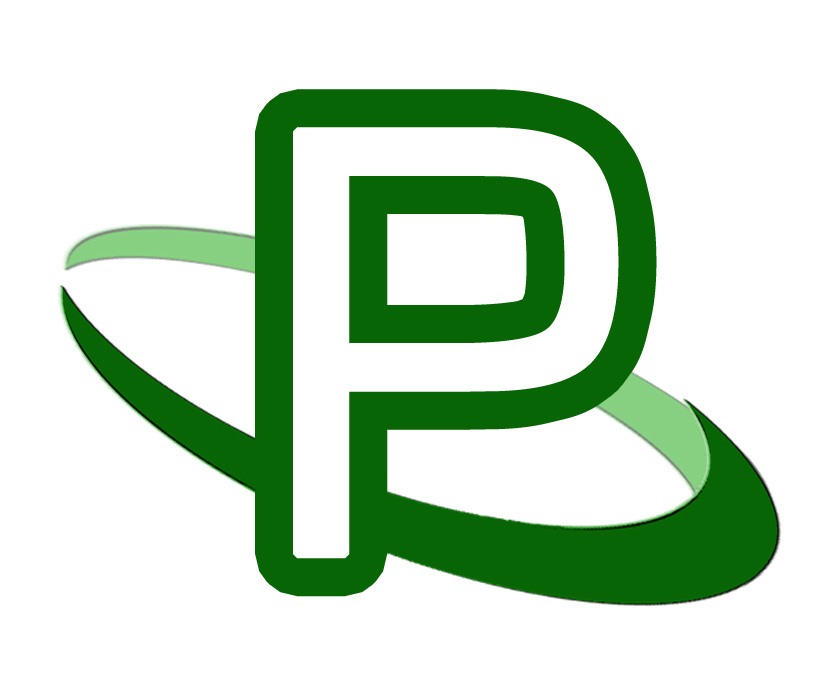