The 42nd session of the Council of Common Interests (CCI) will be held in Islamabad today (Thursday) under the chairmanship of Prime Minister Imran Khan.

According to sources, 14-point agenda will be reviewed in today's session.

Chief ministers of four provinces, some federal ministers, attorney general and other officials will participate in the 42nd session of the Council of Common Interests.

National strategy against the COVID-19 pandemic will be considered in the session.

The CCI meeting will review the important decisions including the implementation of taxes and LNG import.

Other major issues, including amendment in the OGRA Ordinance 2002 and the issue of giving control of Lower Portion Chashma Canal to Punjab will also come under discussion.

Amendments to the Minerals Act, 1948, and the implementation of HEC decisions are also part of today's agenda.

The suggestions on water distribution issue among provinces will also be presented in the meeting.

The attendants will also review the enforcement of the decisions taken during the previous CCI meetings. 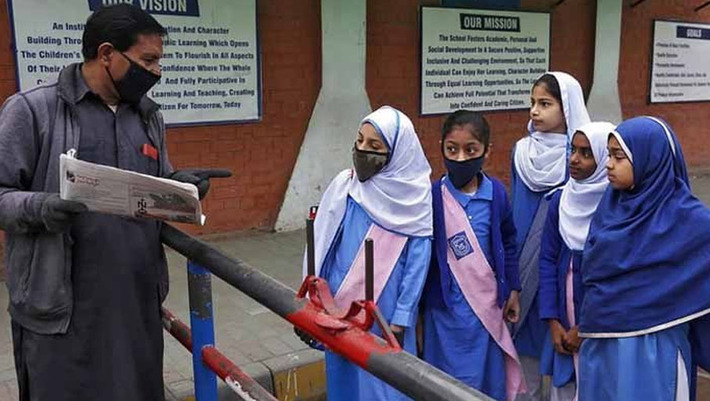