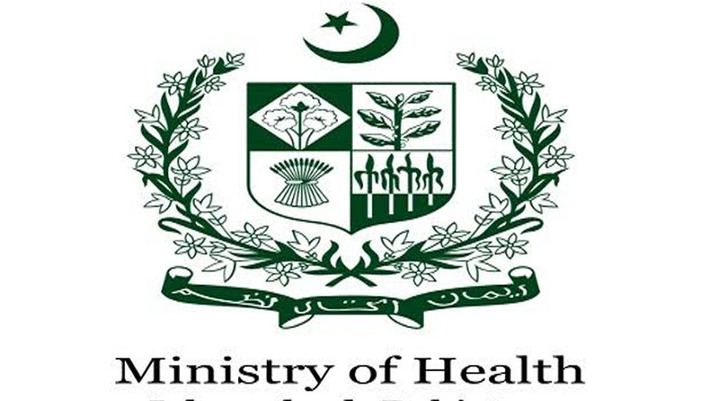 In this regard, a notification of ban on cigarette advertisement, sponsorship and prize schemes has been issued.

According to a notification, the advertisement of tobacco products through posters, screens and cinemas has been declared illegal and manufacturing companies have been barred to paste pamphlets outside or inside any shop.

Other than that, endorsement of tobacco products through print and electronic media has also been banned.

According to the Special Assistant to the Prime Minister on Health Dr. Zafar Mirza, it will not be allowed to send tobacco placards via personal email or post.

He urged that children will not fall victim to tobacco advertisement from now onwards.

Zafar Mirza told that 1,66,000 people annually die after suffering from different diseases due to tobacco consumption Effective legislation to curb smoking is one of the government’s priorities and all possible strategies are being adopted to enforce the law, he added.

Abdus Salam Qureishi, a successful technology entrepreneur and philanthropist, passed away last Saturday, August 6, 2022. He was 86. Inna lillahi wa inna ilayhi raji’un(‏ إنَّا لِلَّهِ وَإِنَّا إِلَيْهِ رَاجِعُونَ ‏). He was a pillar of the Muslim community in Silicon Valley. Qureishi rose from humble origins in the Indian city of Aligarh and became very successful in the United States. He was very generous with his time and money in supporting the community. He helped build several…

With a new 330 MW mine-mouth coal-fired power plant in Tharparkar, Pakistan has now reached 990 MW of power fueled by the local lignite. Thar coal production is being expanded and plans are in place to convert three more coal fired plants to burn domestic lignite as soon as a rail link is completed to transport the fuel to the rest of the country.  It is worth noting that Pakistan contributes less than 1% of the global greenhouse-gas emissions. Using the higher polluting domestic Thar…