NEW DEHLI: 31,AUGUST,2019: Nearly two million people in northeast India were left facing statelessness on Saturday after the state of Assam published a citizenship list aimed at weeding out "foreign infiltrators", in a process the central government wants to replicate nationwide.

A total of 31.1 million people were included in a final National…

Pakistani Foreign Minister Shah Mahmood Qureshi has offered initiation of ‘conditional’ dialogue with New Delhi during an interview with a foreign news agency.

He maintained that Pakistan has no objection to holding bilateral talks with India; however any mediator facilitating the process of dialogue would be…

He expressed these views while chairing a high-level meeting in Islamabad regarding the new policy being formulated on renewable energy.

The Special Assistant to the Prime Minister on Energy…

My wife Yasmeen and I returned from a 10-day Alaska cruise over the weekend. We left from Pier 27 in San Francisco aboard the cruise ship named Grand Princess on Pakistan's Independence Day and came back on August 24, 2019. The ship sailed almost full with about 3,000 passengers and 1,100 crew. It was a fun-filled cruise with excellent food and entertainment with ports of call at Ketchikan, Juneau and Skagway in … Bill Gates is on a mission to reinvent the way huge swaths of the world's population go to the bathroom.And he credits his time at the helm of Microsoft for giving him the "bullheadedness" to do it, according to a recent interview with psychologist Steven Pinker.

Through his foundation, the Bill and Melinda Gates…

According Sindhi News site onlineindusnews.com have in Sindhi language, news updates, give reports and  awareness to you and present the world news for you. Its news site team… 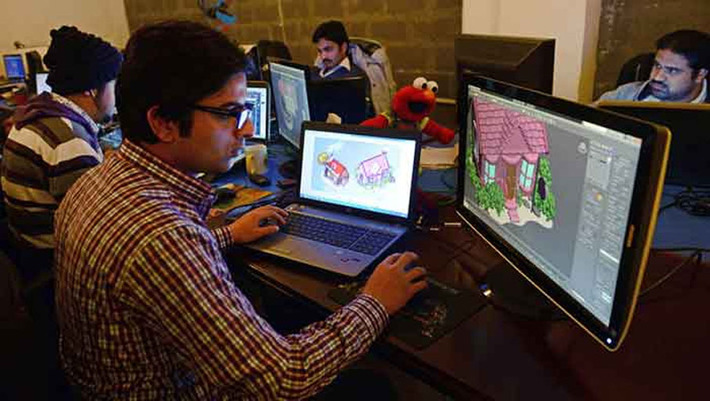 Pakistan has been ranked as 4th fastest growing freelance market with 47% growth in freelance earning during the second quarter as compared to the same period of last year.

According to the global payment platform Payoneer’s Global Gig Economy Index, published in Forbes, Pakistan was among the top freelance markets leaving… 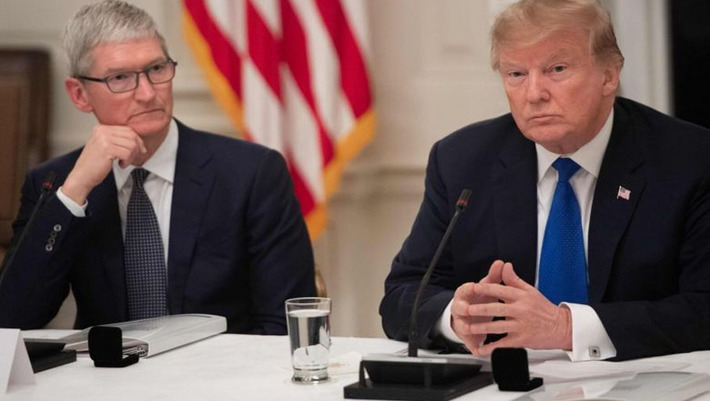 President Donald Trump said on Sunday that he had spoken with Apple Inc’s Chief Executive Tim Cook about the impact of U.S. tariffs on Chinese imports as well as competition from South Korean company Samsung Electronics Co Ltd.

Trump said Cook “made a good case” that tariffs could hurt Apple, given that Samsung’s products…

Indian military has kept Occupied Kashmir under extended and inhumane lockdown on the Muslim festival of Eid al-Adha to prevent protests against New Delhi's reckless decision to scrap Article 370 of the Indian Constitution. The lockdown is being enforced by over 700,000 Indian troops deployed in Jammu and Kashmir.  People are imprisoned in their homes for several days in a row. There…

Pakistan's digital gig economy growth is the fastest in Asia and fourth fastest in the world, according to digital payments platform Payoneer.…

Indian Prime Minister Narendra Modi's reckless decision to unilaterally abrogate Article 370 of the Indian constitution has sent shockwaves across South Asia and the rest of the world. The immediate effect of this action is on Indian Occupied Kashmir which has lost its status as a state and stands divided into union territories directly ruled from New Delhi. It has wider implications for India's federal, secular and democratic constitutional structure. It has sent alarm bells ringing in…