The Asian Development Bank (ADB) has raised Pakistan's economic growth forecast for fiscal year 2017 (from July 2016 to June 2017) from 4.8% to 5.2%. The Bank also sees brighter outlook for the the entire South Asian region. However, the prospects of even a limited India-Pakistan war could derail the economies of the entire South Asia region. I hope that sanity will prevail in New Delhi to tone down its …

Can India "Punish" Pakistan After Uri?

Why is India unwilling to accept UN-led mission to investigate the causes of the Intifada and Indian military’s human rights abuses in Kashmir?…

Amid the Hindu Nationalists calls for sending Pakistani actors home, what is being overlooked is the fact that Bollywood needs Pakistan more than Pakistan needs Bollywood.  Why? Let me explain.

Does Trump Know India, not Mexico, is the Biggest Source of Illegals?

Does Donald Trump, the anti-immigration Republican presidential candidate, know that India is now the biggest source of illegal immigrants entering the United States?…

Is Pakistan Ready For War With India?

"A new generation of Kashmiris has risen spontaneously against India's illegal occupation - demanding freedom from occupation. Burhan Wani, the young leader murdered by Indian forces, has emerged as the symbol of the latest Kashmiri Intifada, a popular and peaceful freedom movement, led by Kashmiris, young and old, men and women, armed only with an undying faith in the legitimacy of their cause, and a hunger for freedom in their hearts."  Pakistani Prime Minister Nawaz…

The essence of Kashmir issue today is not Uri or Pathankot or similar other alleged "militant attacks"; it is India's brutal military occupation force of 700,000 heavily-armed Indian soldiers being resisted by over 10 million Kashmiris. Anyone who tells you otherwise is a liar.

Pakistan has emerged as the country with the highest percentage of Highly Cited Papers compared with the BRIC countries (Brazil, Russia, India and China) in the last 10 years, according to Thomson Reuters. Pakistan has doe so despite the fact that its "R&amp;D environment faced substantial economic challenges".…

Pakistan's fiscal year 2015-16 saw production of motorcycles soar to a new high of over 2 million units. This represents a 16.5% surge from last year.  At the same time, passenger cars and light trucks sales rose to over 200,000 in fiscal 2016, a 20% jump over the same period last year.… 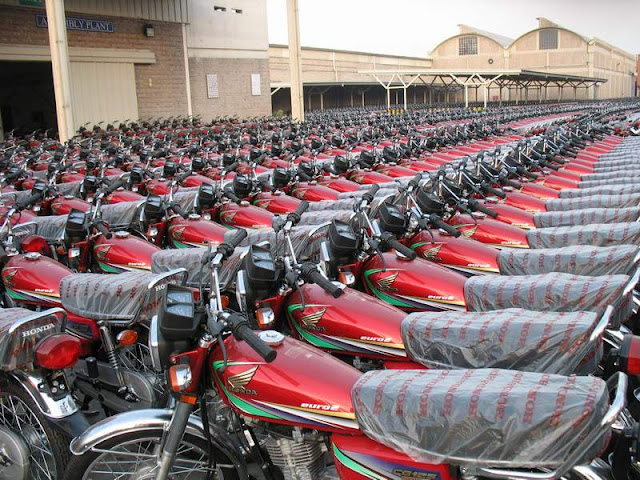 Kashmir: What is India Hiding From UN Human Rights Team?

“Efforts to duck or refuse legitimate scrutiny raise an obvious question: What, precisely, are you hiding from us?....States may shut my office out, but they will not shut us up. Neither will they blind us.”   Zeid Ra’ad al-Hussein, the high commissioner for human rights at the United Nations, to India, as quoted by New…

Pakistanis are spending about $3.5 billion on Eid ul Azha this year, according to analysts. This includes $2.8 billion worth of livestock and another $700 million on clothes,  shoes, jewelry and various services. This amount represent a huge transfer of wealth from…

How did Gurdaspur, an overwhelming Muslim majority district of Punjab, end up in India?

What was its significance for Kashmir? What role did Nehru and Abdullah play in Kashmir prior to the war of 1965?…

Little Pakistan, a tiny community of Pakistani immigrants located just a few miles away from the World Trade Center, drew a lot of negative attention when the twin towers came crashing down in September 11, 2001 terrorist attacks.

The tragic events of 911 sparked a wave of …

This year's annual convention of alumni of Karachi's NED University of Engineering & Technology (NEDUET) held in Houston, Texas over Labor Day weekend drew more than 500 NEDians from all over North America and the rest of the world. 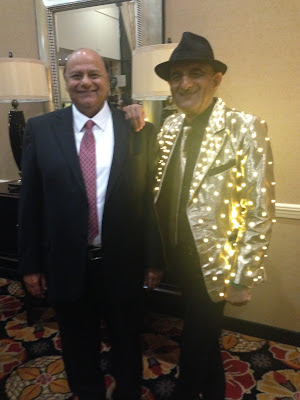 Among others, it was attended by US Congressman Al Green from Texas and the Vice Chancellor of NED…

"About the 5th day of the (1971) conflict in (East Pakistan)...everything had gone wrong (for India); the (Indian) Navy had lost the Khukri; Our (India) Air Force has lost a lot of aircraft on the ground; my (Indian Army's) advances in… Continue